"The World's Only Steam-Powered Airline" 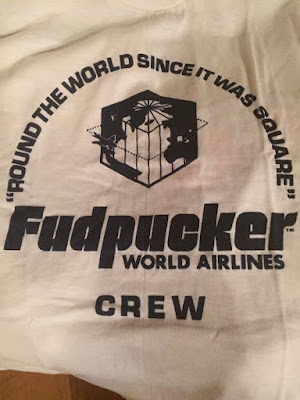 Even while aviation heroes like Charles Lindbergh and Wiley Post and Jimmy Doolittle broke records and conquered the terra incognita of the sky, and another, different, kind of hero like Juan Trippe or Eddie Rickenbacker tried to make flying through the ether like a Greek god an everyday occurrence, other, somewhat less dramatic men looked to the skies as well, and dreamed. Even if dreaming was all they could do, they made aviation accessible to the masses.

Claiming that FWA was “The World’s Only Steam-Powered Airline” and further claiming that it had been “Navigating The World Since It Was Square” Fudpucker promoted his tall-tale airline by selling pilot memberships and Fudpucker insignia and caps to those who took to the air for their own sense of accomplishment. Later, other entrepeneurs, including a restaurant chain, adopted the Fudpucker persona.

Although the actual identity of the original Dudley P. Fudpucker, Jr. is lost to history, Fudpucker World Airways remains an amusing urban legend among recreational pilots to this day. 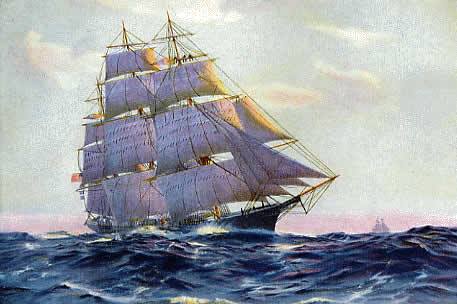 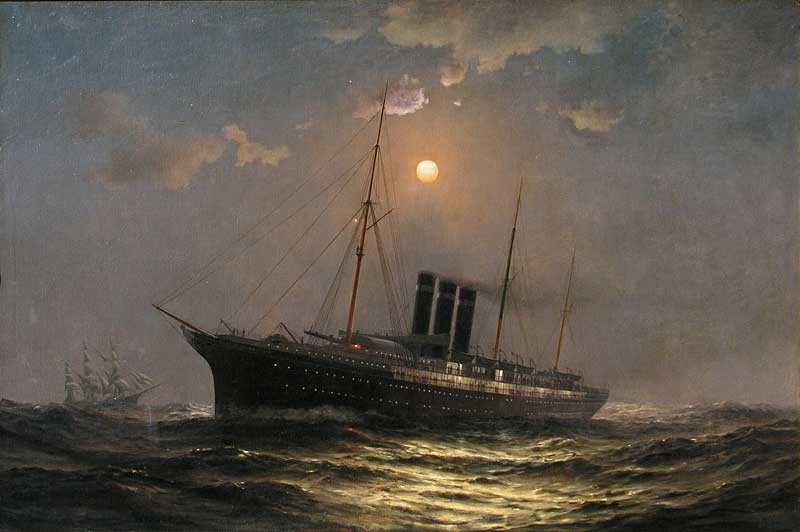 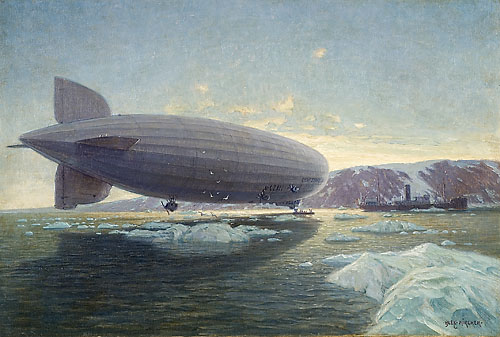 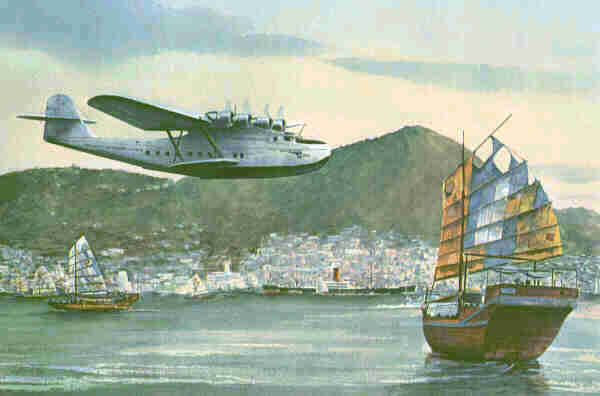